our weekend was JAM PACKED with adventures!!

i went down to my parents' house by way of pine valley utah because i was taking my cousin & his fiance's bridal photos. THEY WERE INCREDIBLE. but after driving four & a half hours, i almost didn't make it into the reservoir because the pay station didn't take cards!! CASH ONLY. i most definitely cried & thought that there was no way we were going to be able to take their photos. luckily, daniel & laci came & they finally let me in!! and the session was incredible! we were working with VERRRRY low light, but it still was just too perfect for words. just wait for that blog post!!

parker stayed home because he had to work until 5 on friday & we wouldn't have made it to the photo location in time if he had come, so he & mack stayed home. they had a blast without me & went to the people park, the dog park & played a tonnnnnn at our house on saturday.

on saturday, my mom, my cute little niece & i went down to las vegas for laci's bridal shower (she's the girl marrying my cousin!!) it was the cutest party & was so fun to be able to celebrate her! after the party, we went to visit my dad who was working a mandatory call-back (aka mandatory overtime) at a station close by. my niece LOVED "dwiving" the ambulance. as soon as my dad plopped her onto the driver's seat she said, "HOOOOOOOOOLD ONNNNN! HERE WE DOOOOOOOOO!" it was so darn cute.
(we also wrapped our legs in spare wrapping paper & opened presents... she didn't love this activity as much as i did...) 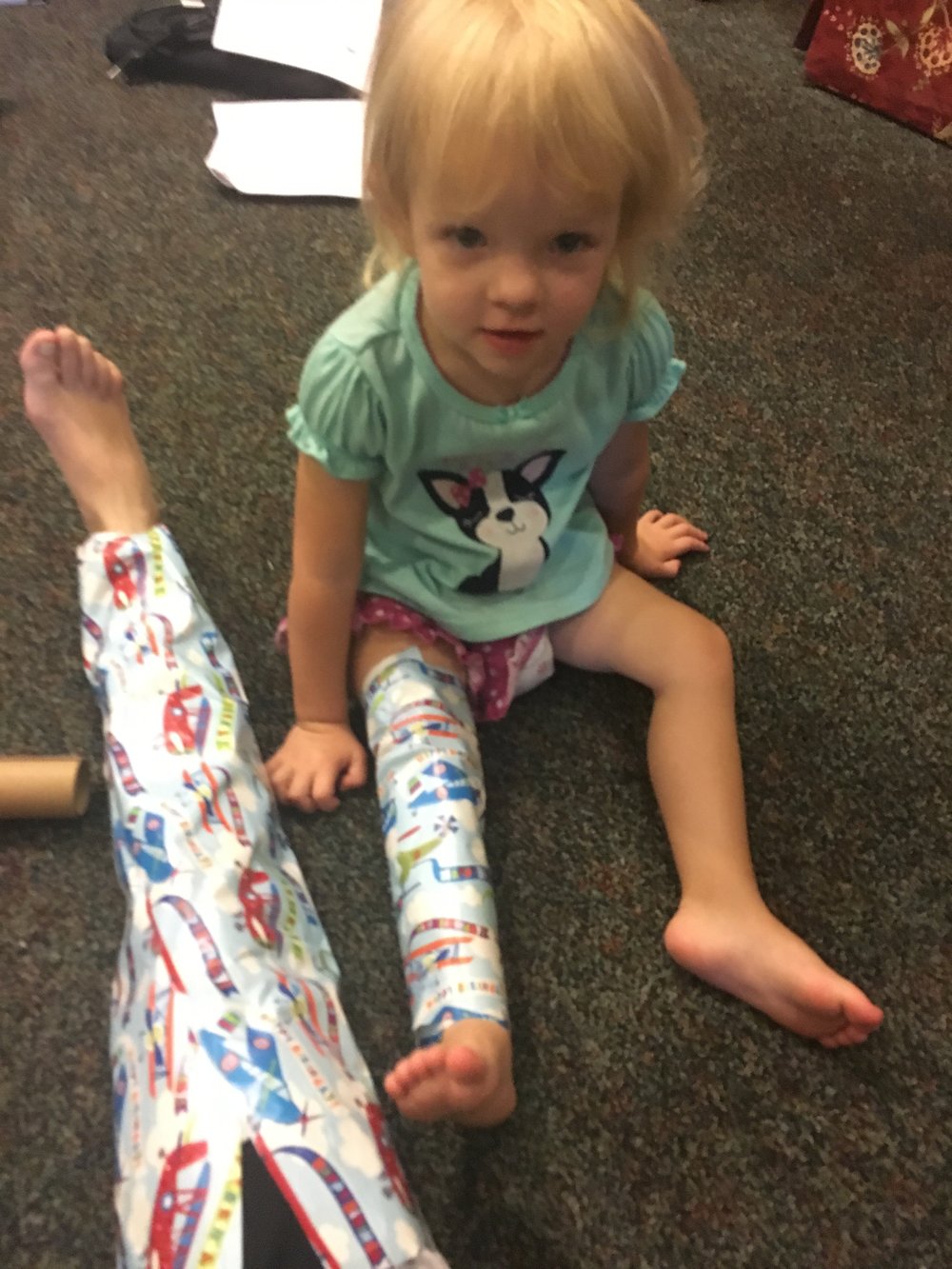 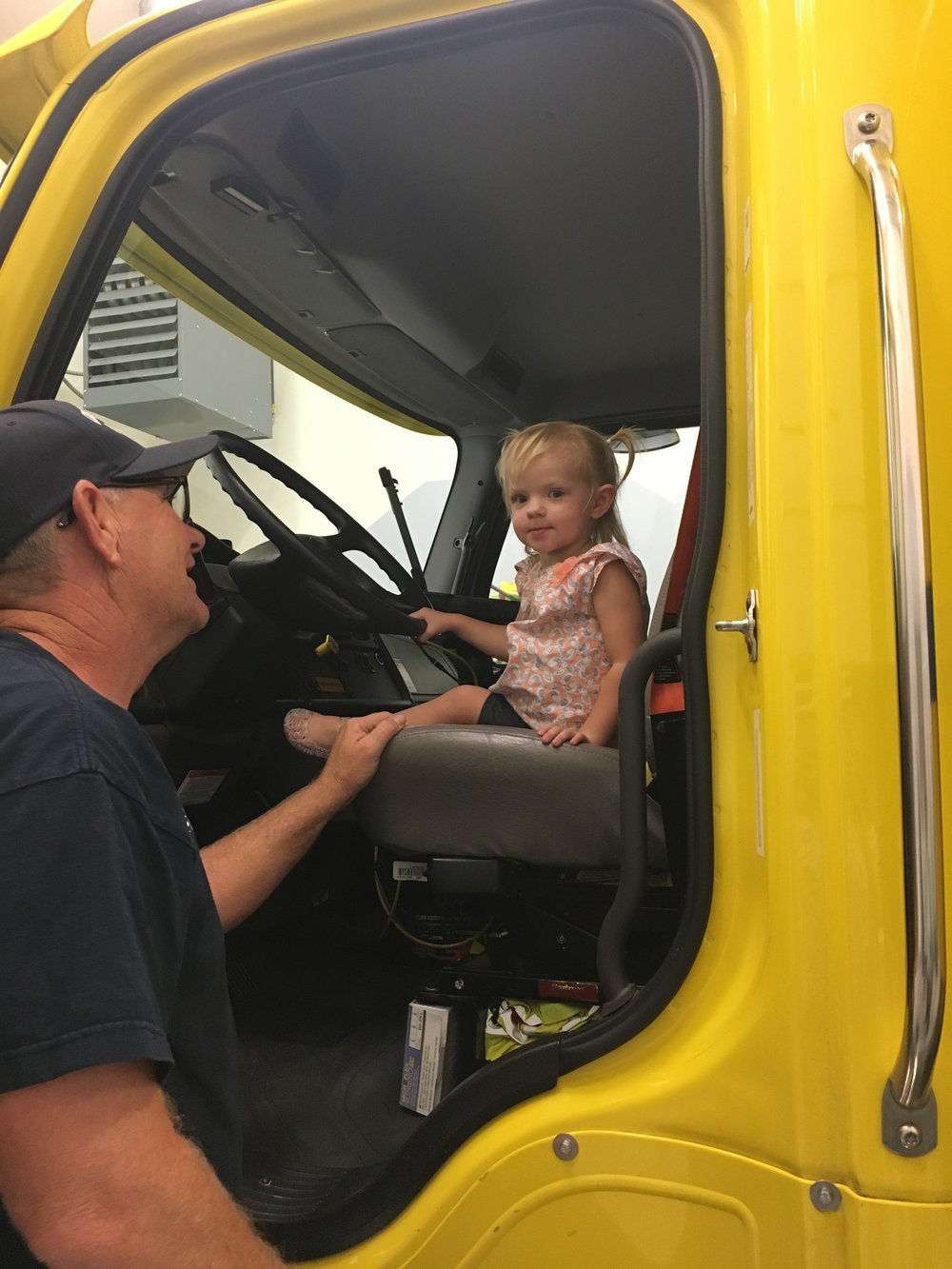 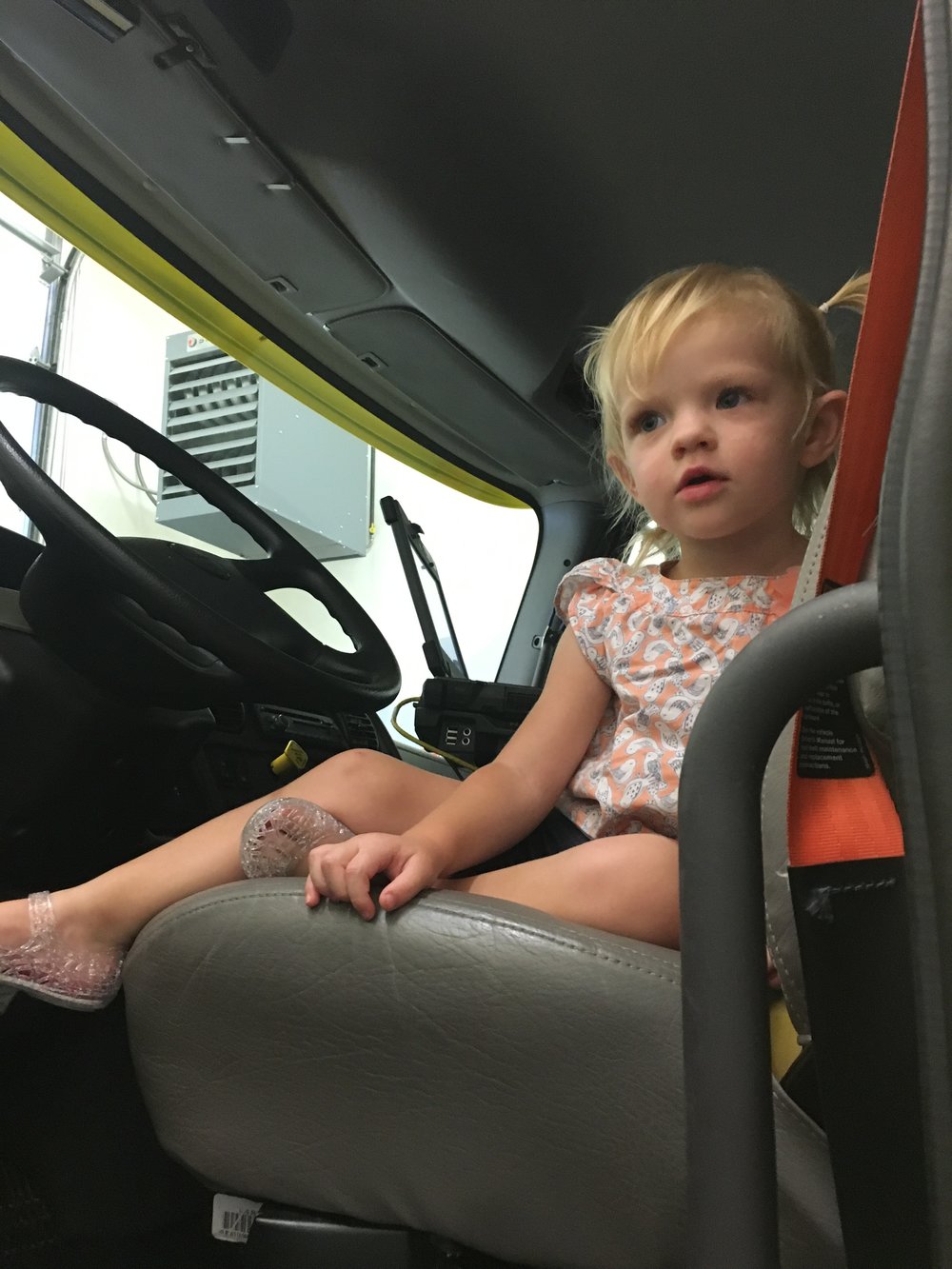 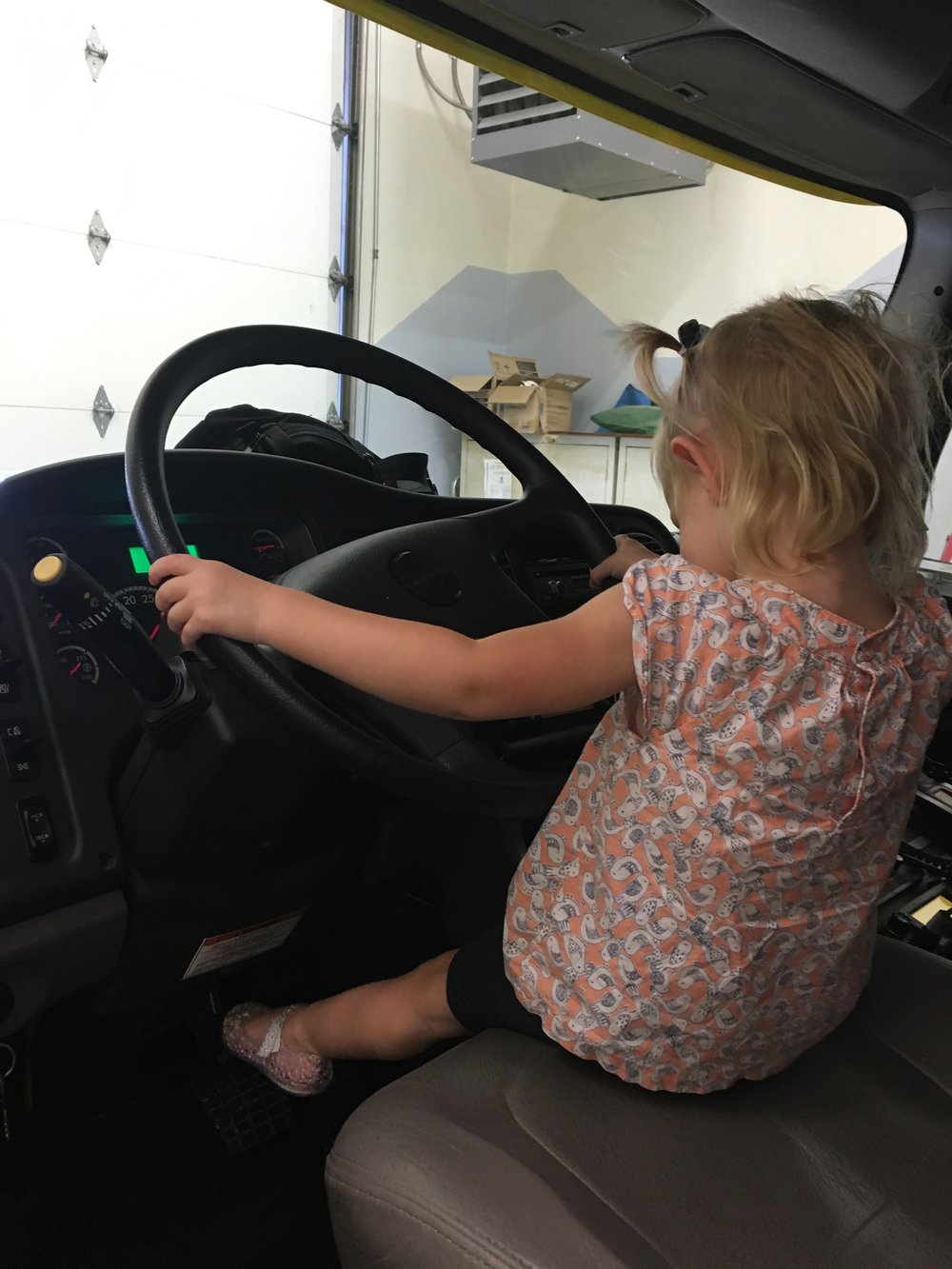 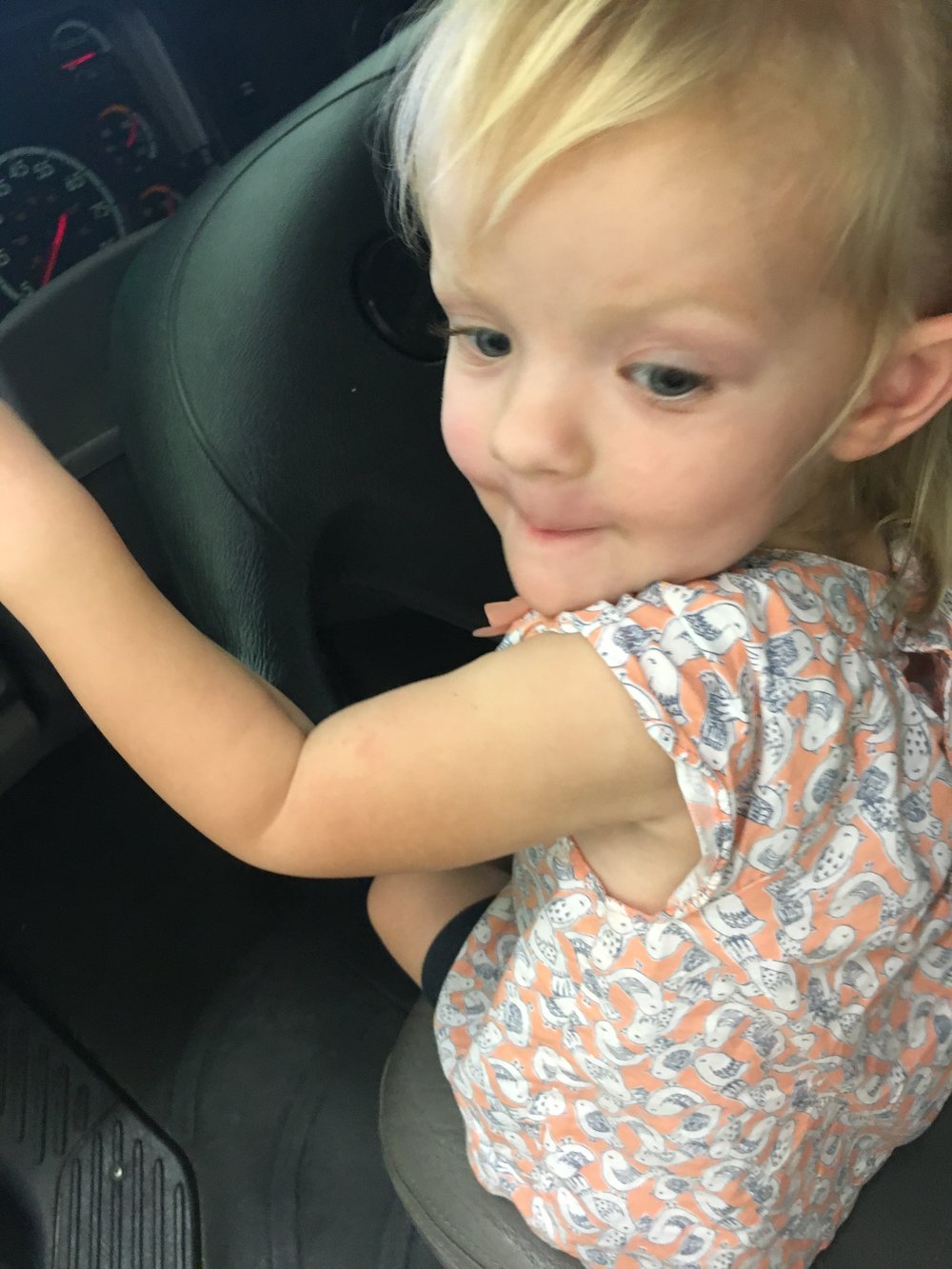 i drove back up to provo early sunday morning to make it back in time for church & to help parker teach his primary class. GUYS. FOUR YEAR OLDS ARE HILARIOUS. a few great moments from primary were:
a little boy was talking serious trash during the sharing time game.
another boy started dancing in the middle of class & OH MAN. he had mooooooves.
one of the boys ate his oreo SO SLOOOOOWLY. like insanely slow. like it took him at least 10 minutes to eat ONE oreo.
then a WAY cute moment: one of the boys accidentally got caught in between a door and bumped his ear, he started crying because it hurt & all of the kids in the class rallied around him until he felt better, they decided to say a prayer to help his ear to stop hurting, and then after he had stopped crying one of the little boys went over and sat next to him & asked him if he was feeling better. it seriously was the sweetest thing of all time.

after church, we had GRANDMA'S 80TH BIRTHDAY PARTY!!!!!!! it was such a blast & so well put together. there was a little bit of shuffling things around because it started raining, but it was SO FUN. we took family pictures of everyone while we were there to help grandma update her wall, then grandma's kids played a "who knows grandma best" game. most of the grandkids shared crafts that they had made with grandma or grandma had made them. she opened her special present-- a book with letters from most everyone in the family. we sang happy birthday to her with sparklers!!! and then we just hung out for a bit before everyone went home! grandma lund is the spunkiest lady i know! we had such a blast celebrating her & i loved every second that i was able to follow her around & capture her sweet & unconditional love for her family members. we love you, grandma!!! 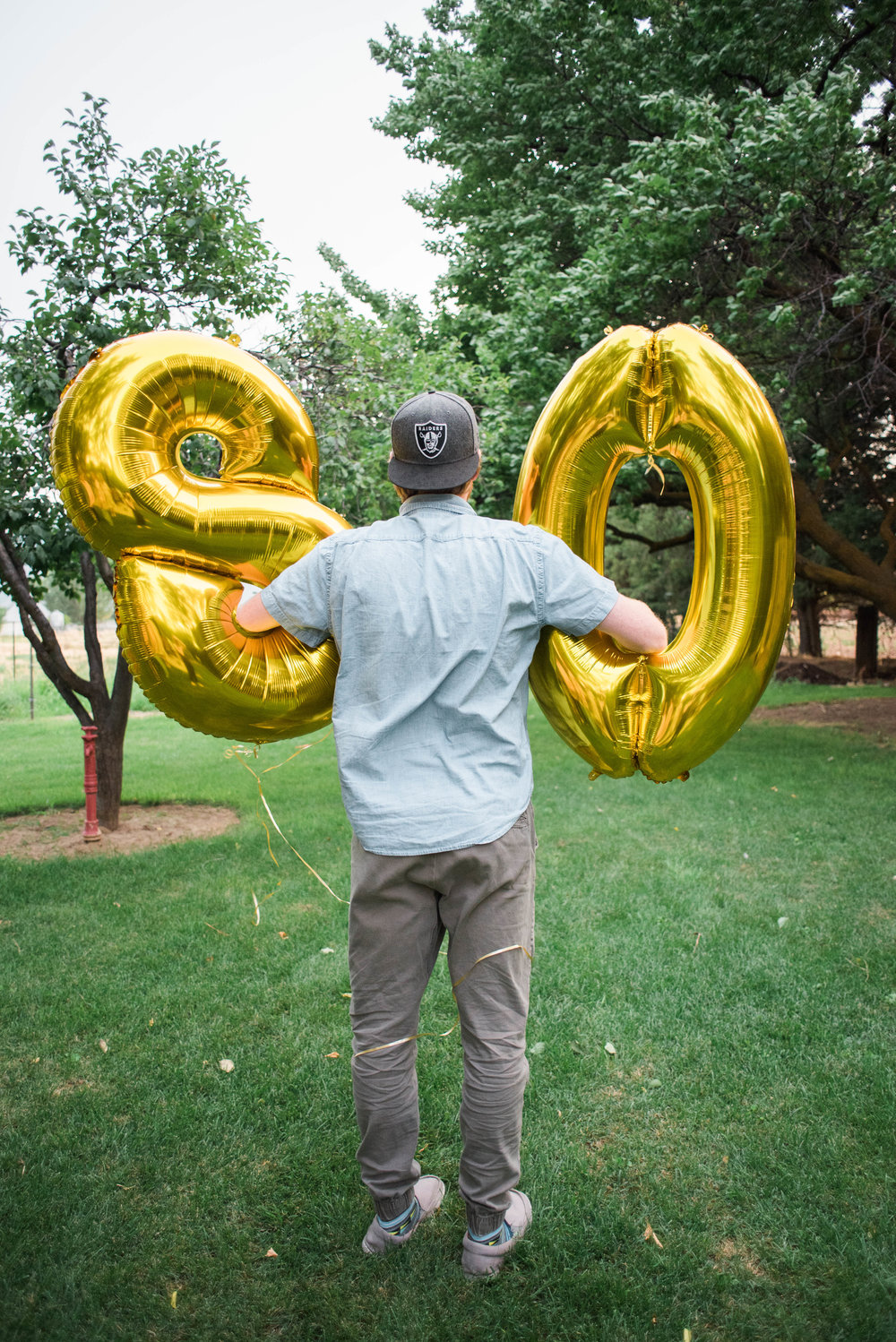 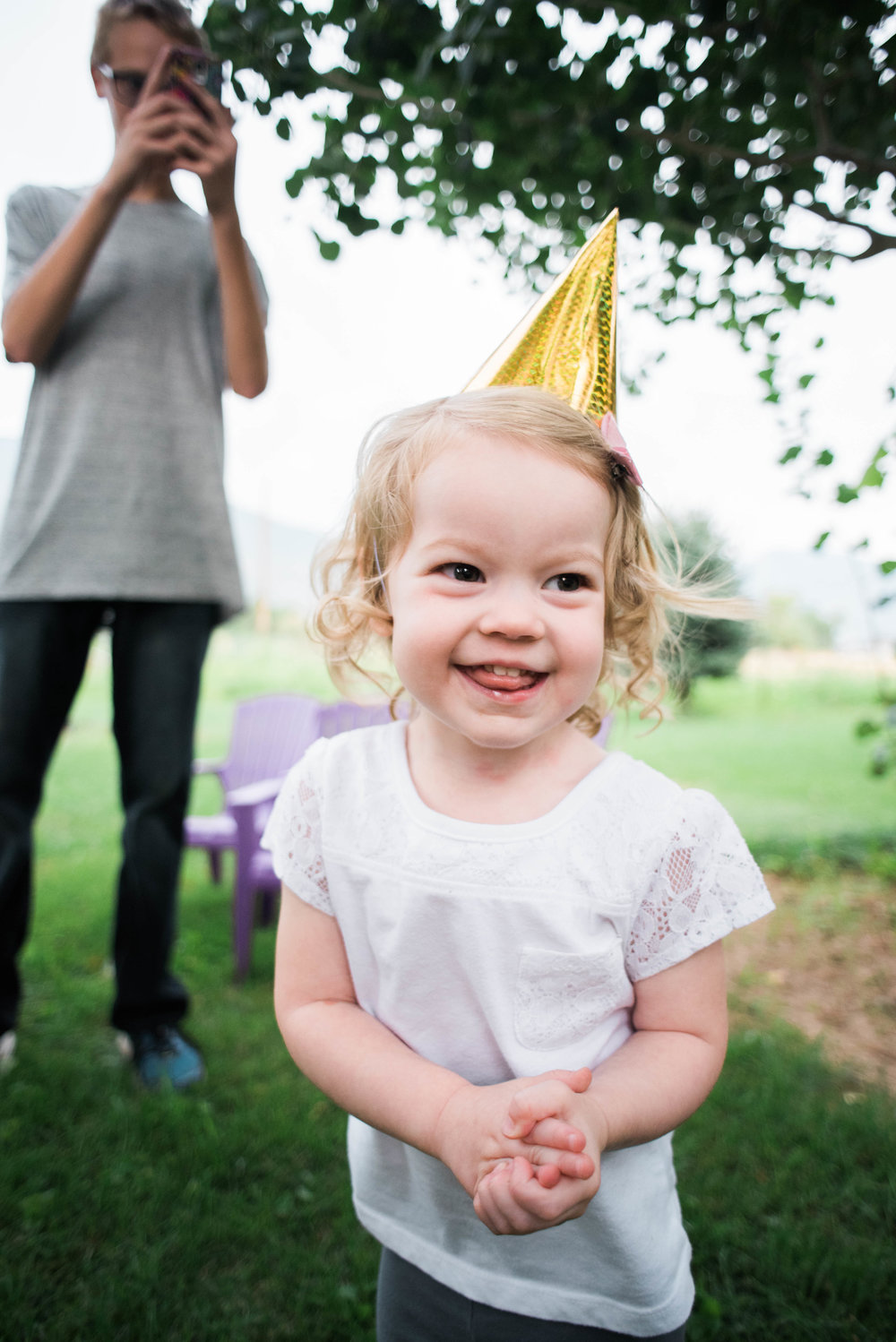 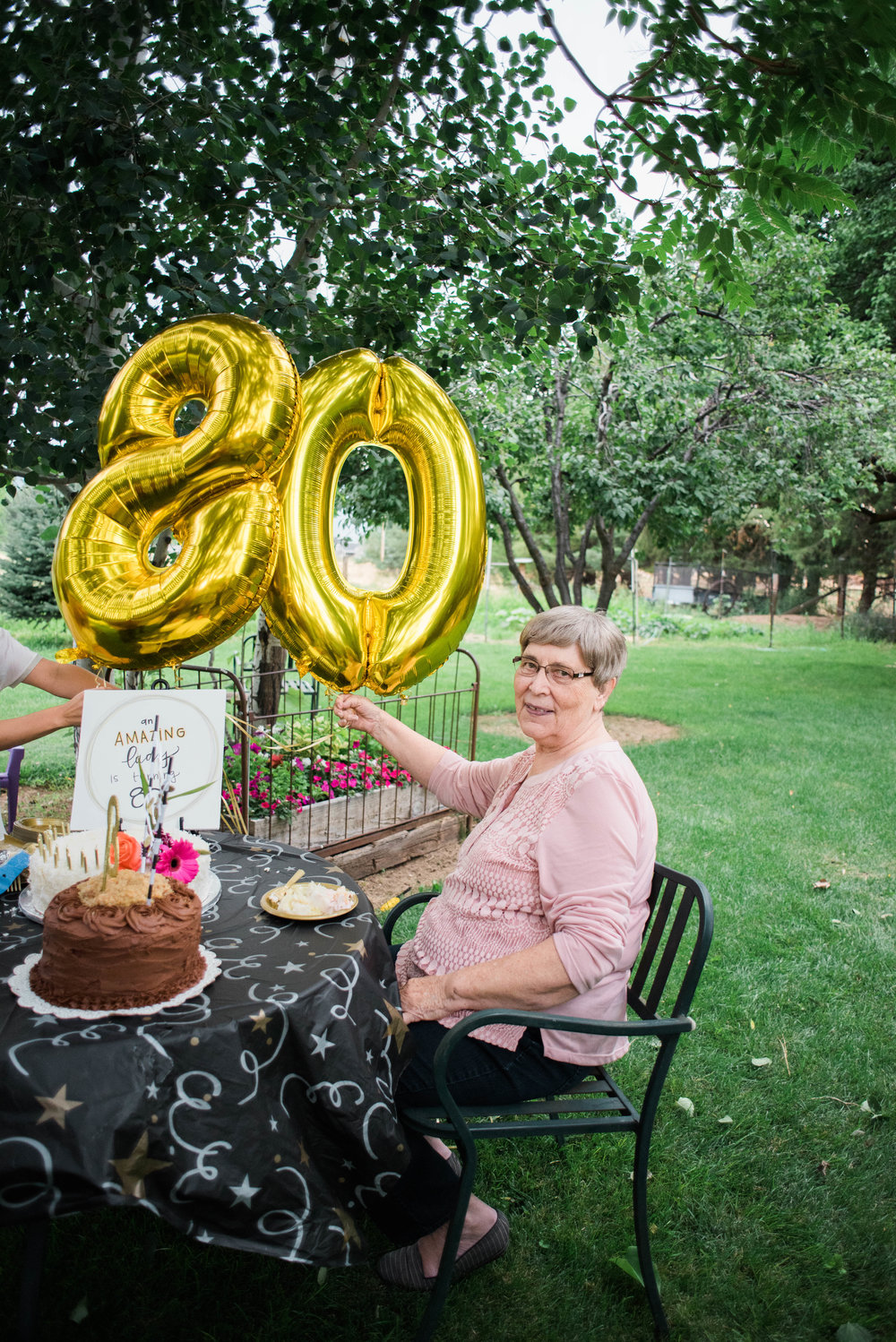 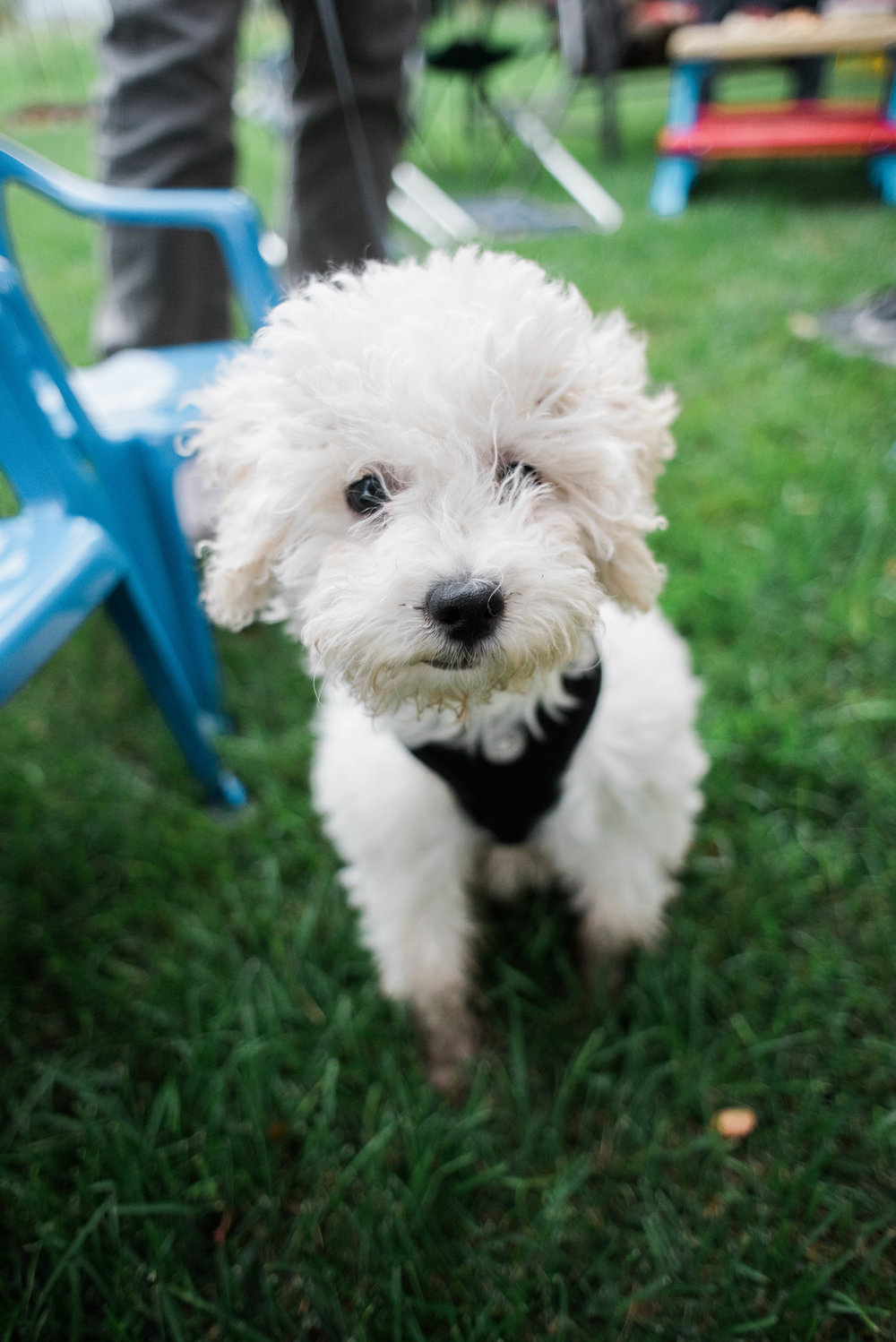 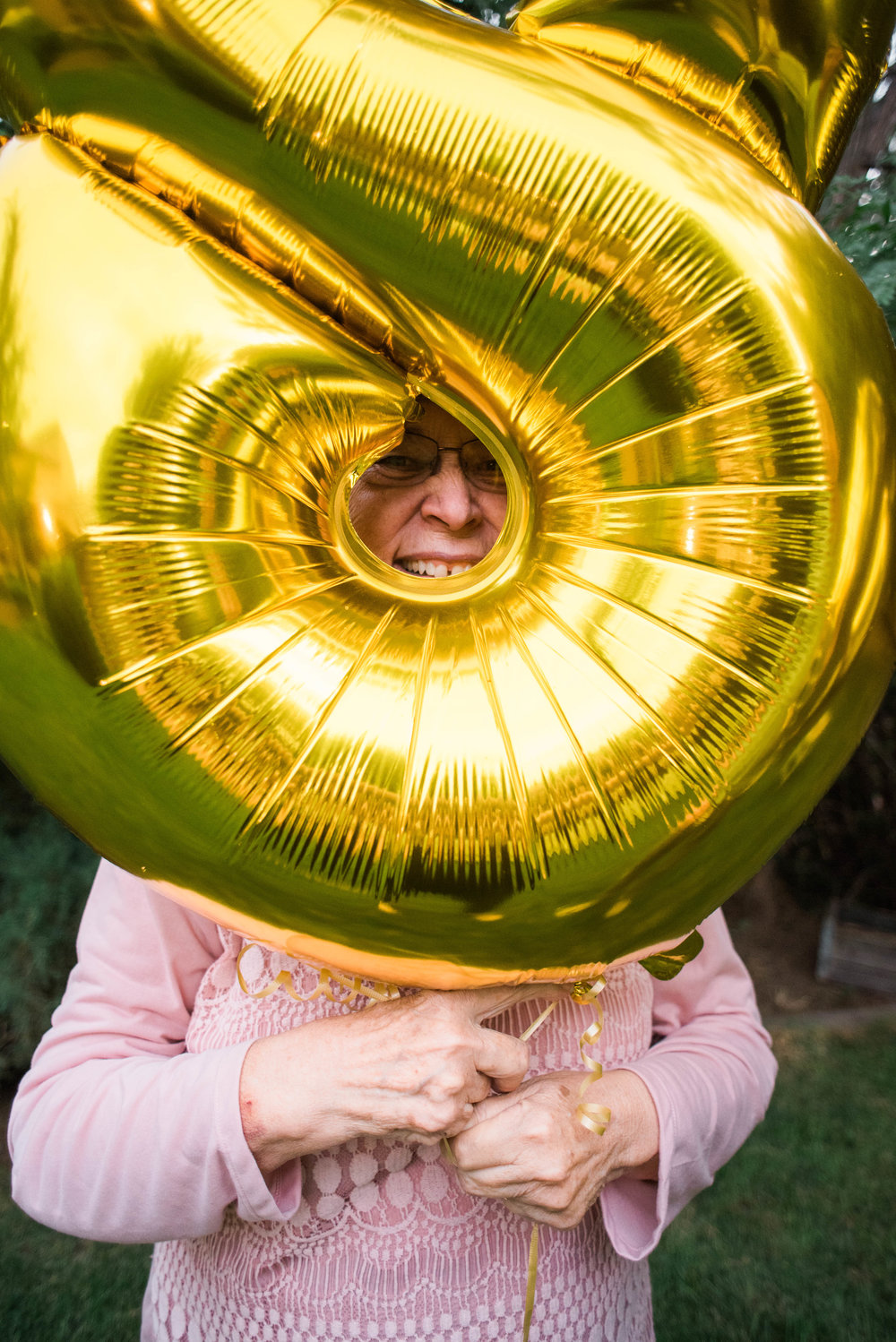 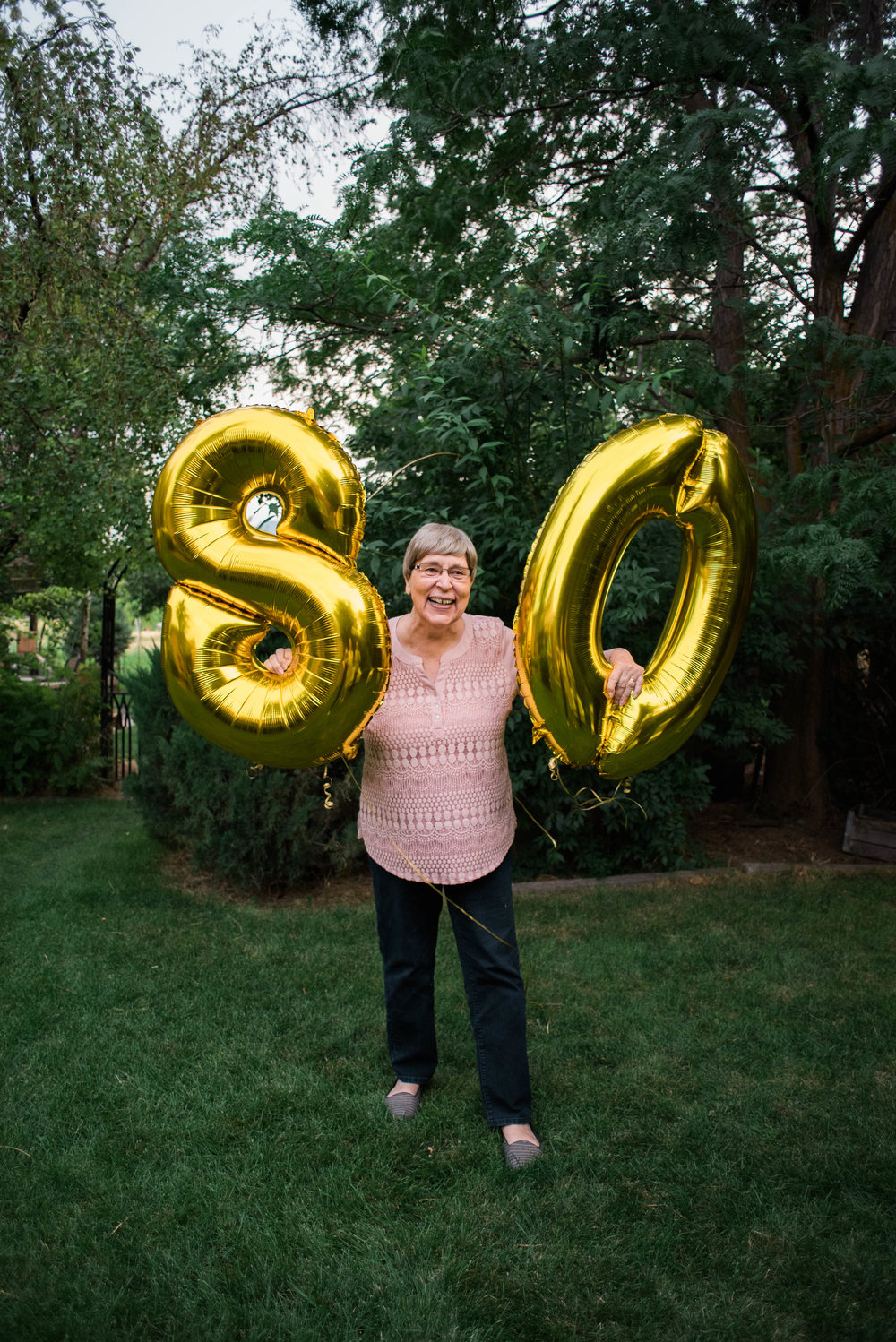 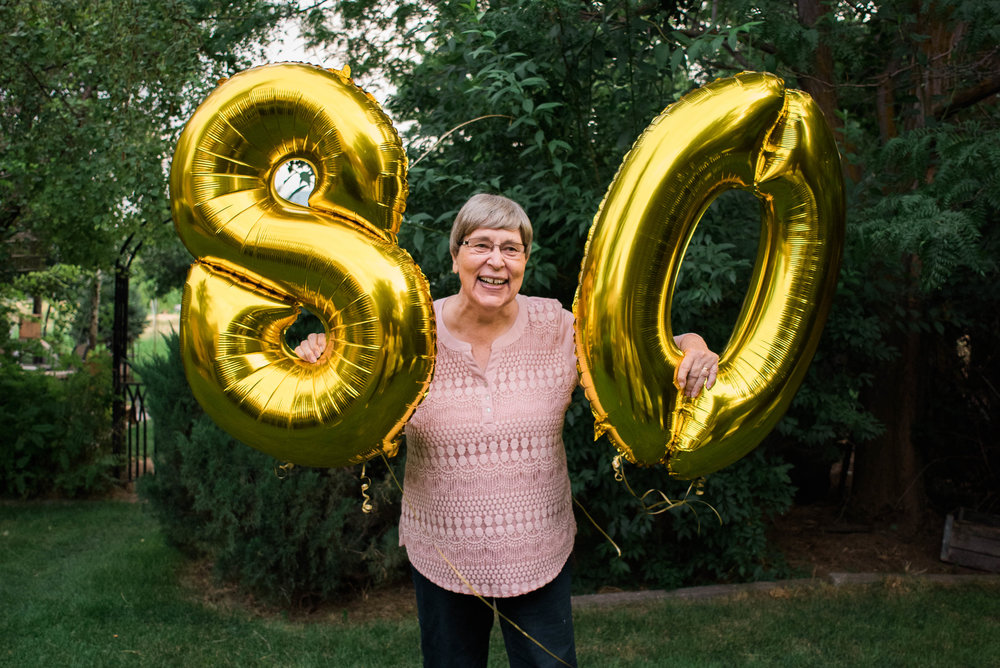 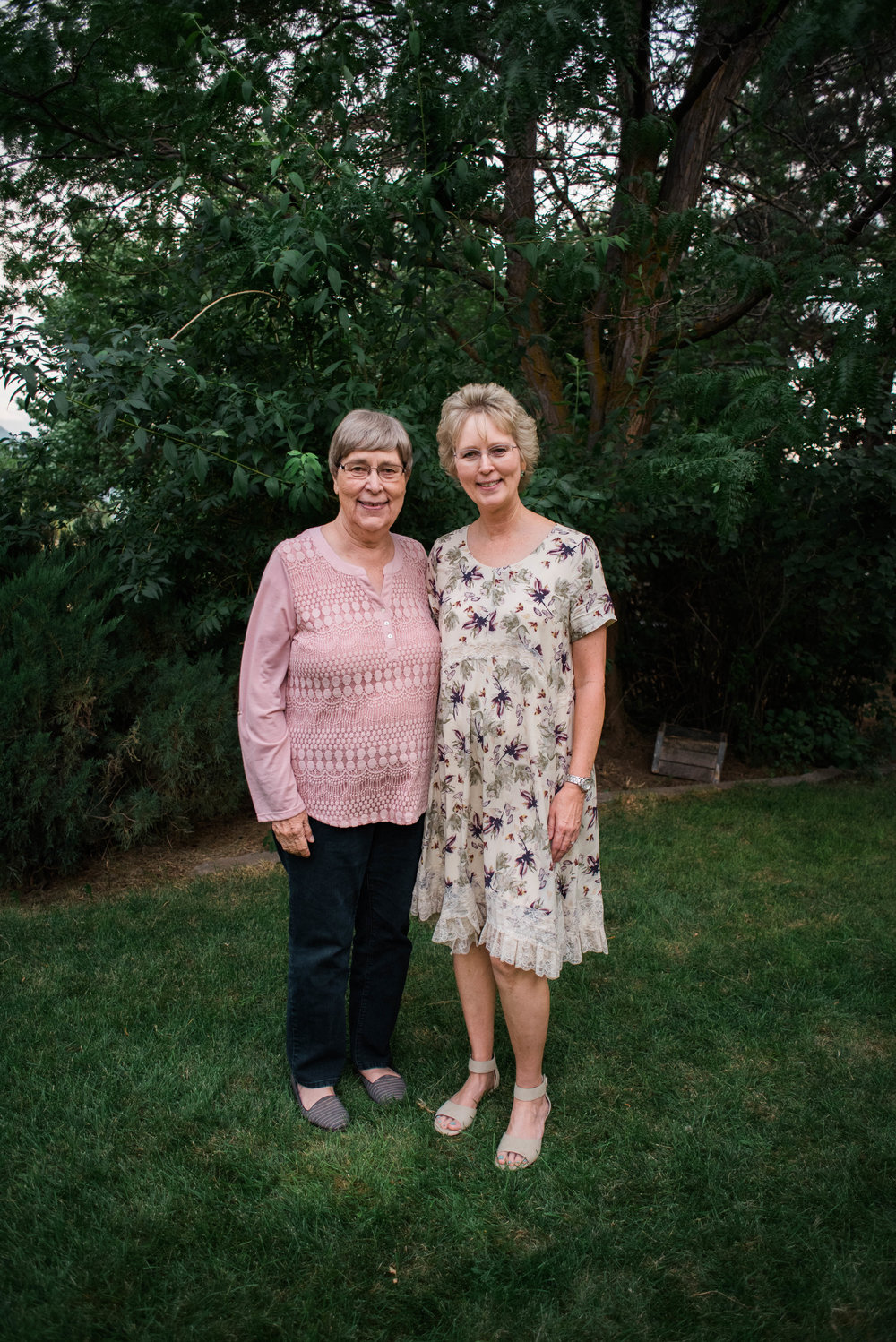 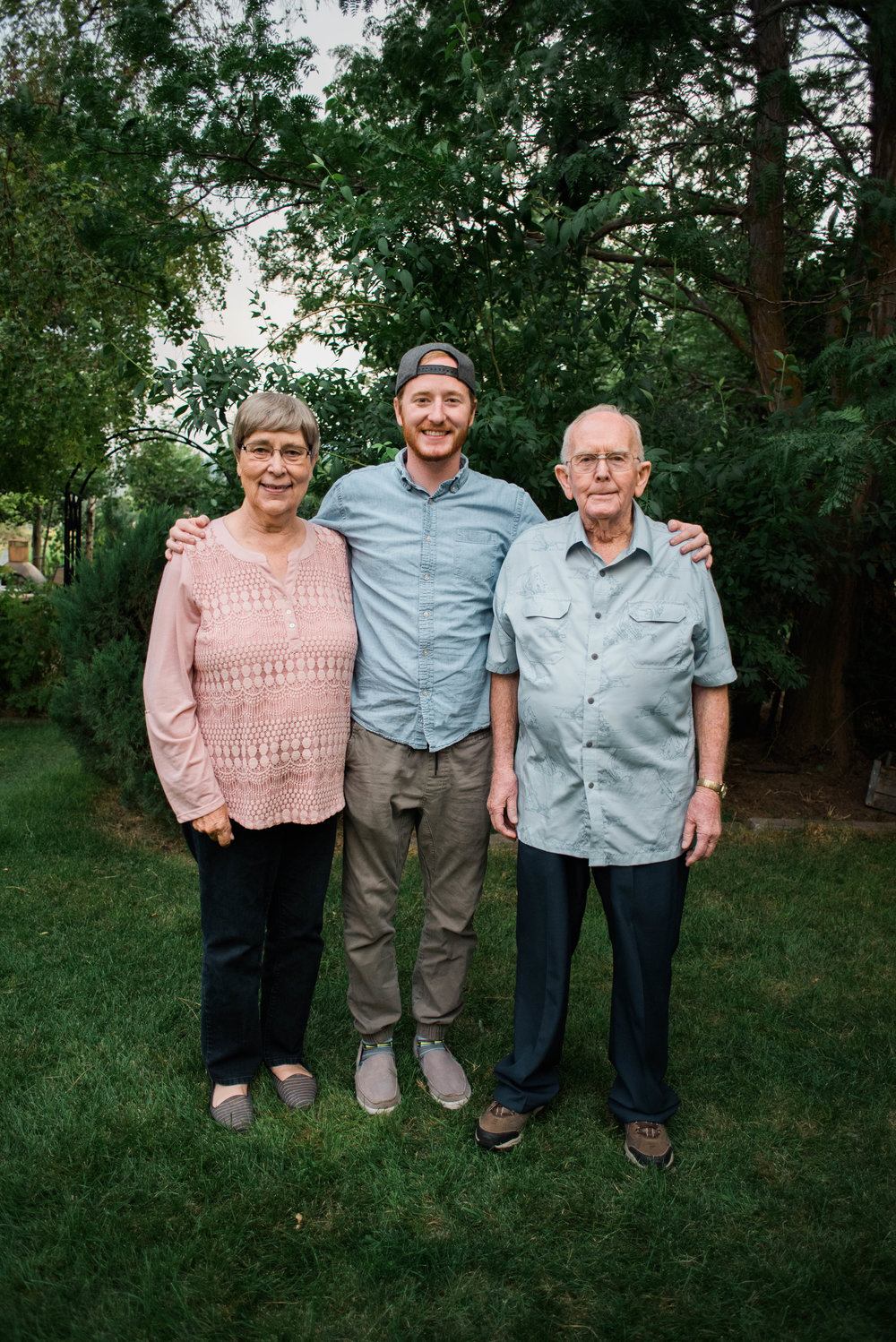 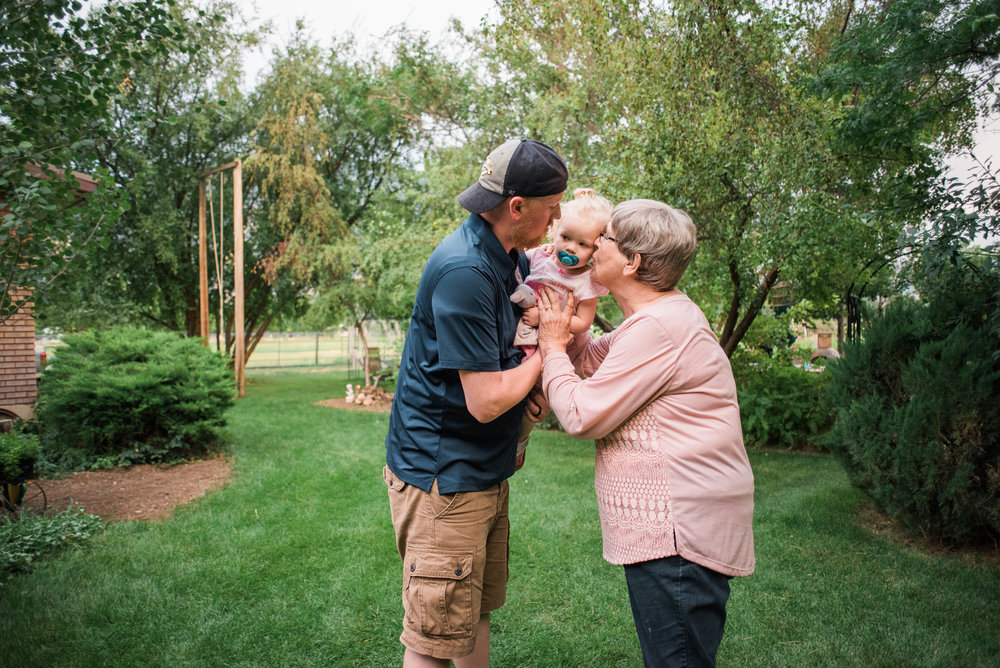 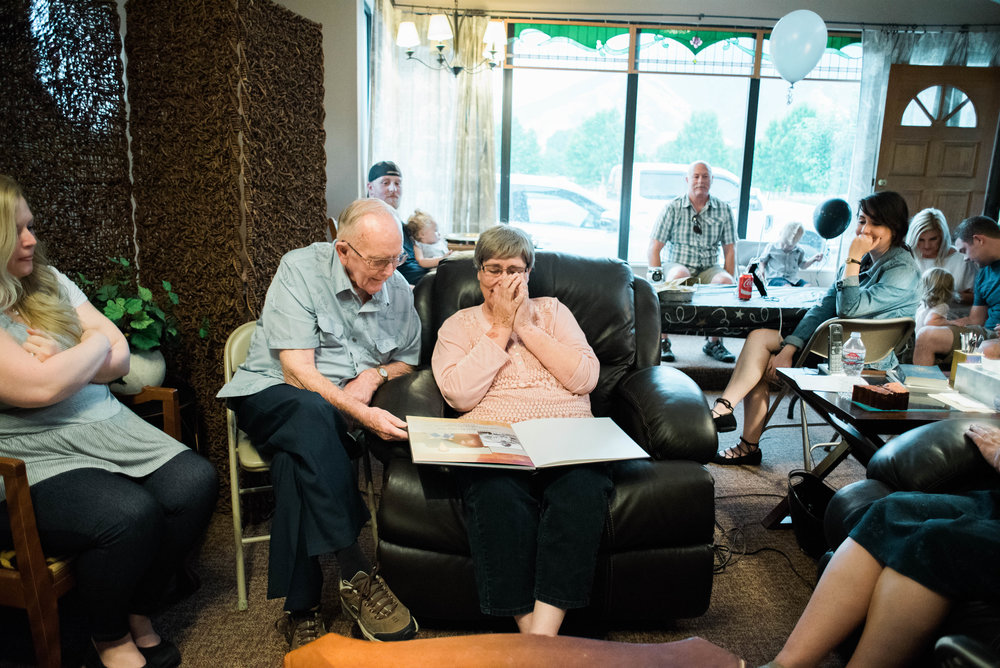 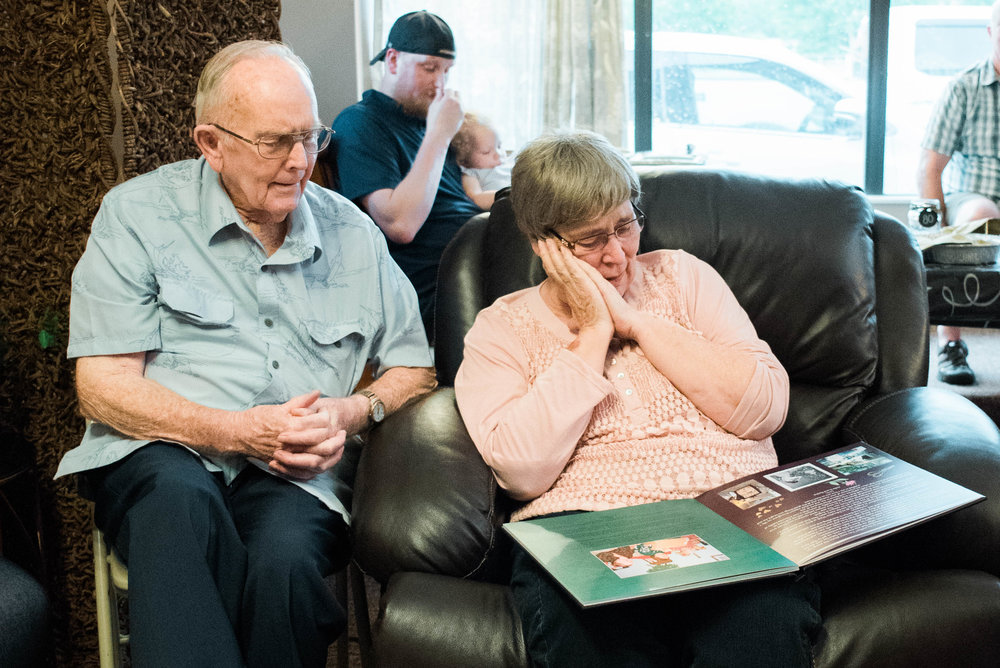 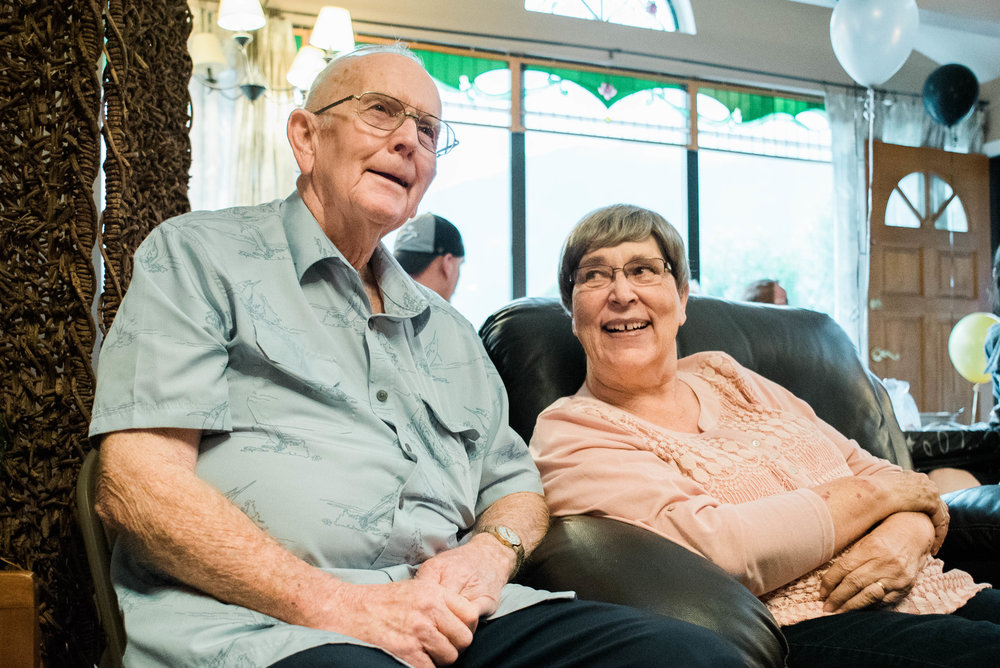