parker and i are MOVING!!!!!! we are so excited!!! we have loved living in the little basement apartment that we call home right now, but it just felt like time to move. and apparently it was time to move because we found a new apartment SO quickly! the apartment we are moving into is much smaller than our current apartment, but that's what we were looking for and it's perfect! our new apartment is only a one bedroom apartment, has a smaller kitchen, and living room, but as most everyone knows, we wanted to downsize, so we could not be more excited.

we are a tiny bit behind in our savings goals for our house, but with our new apartment, we will be caught up in no time! we created a budget at the end of march that we have both committed to sticking to AND WE HAVE. which is huge. i'm so proud of us. we are both really excited to see our savings grow & be able to accomplish our goal of buying a house within the next year.

parker and i have also been trying to go on more planned dates over the last few weeks. (our budget has really changed the way we think about things-- spontaneous things like eating out or just going to a movie have quickly become planned dates) but last night we splurged a little on for our weekly date and went and saw Guardians of the Galaxy: Volume 2 on a monday (aka not $5 tuesday) and we sat in the luxury seating. those seats are just the best. granted, we have like $5 left in our date budget for the month, but who cares? we had so much fun and then parker surprised me with a dairy queen mini ice cream cake after the movie. he sure knows the way to my heart. that chocolate crumble on the inside of the soft serve ice cream cake.... mmmmm. so good.

we gained a new nephew over this last weekend and ohhhhh my goodness. (insert ALL of the heart eyes) little baby m has the SWEETEST hairs and tiniest features!!! he has TONS of blond hair and it sticks straight up. it's the cutest thing. parker took it upon himself to teach baby m all about the nba playoffs the first time he held him. they watched the wizards play the celtics together and baby m held parker's finger the whole time. which means that baby m is most definitely parker's favorite... at least currently. we were both pretty smitten with baby m, but we also enjoyed visiting with the rest of parker's sister's family. our other little nephew (baby m's big brother) kept saying, "parker's a messy boy" during dinner (which is apparently a nightly ritual-- he goes around the table and says that everyone is a messy boy... including his mom. hahah) but it was just the cutest thing to hear him say, "parker's a messy boy" over and over again. our nieces and nephews love their uncle parker and it just melts my heart every time. (one of my nieces is obsessed with parker. every time she facetimes with me she asks, "where parter? where parter?" it's adorable... except it's not because she used to love me the most.)

this week we also had a short visit from my brother's family and my mom-- and by short i mean like two hours. they came up to buy a van-- which actually, i don't even know if they got one because we had to leave... but while they were here, parker, my mom, and my cute little niece and i played at the provo city center temple. but i say played very lightly because it was SO windy that we had a hard time doing anything. so instead, we went across the street to the sweet tooth fairy, bought some goodies and took them downstairs to visit and eat them. it was a lot of fun. but right after our visit parker and i headed up to antelope island for a photo shoot with janela bay.

you guys. antelope island is SO cool. it was basically everyone's first time there and i took two things away from the experience:

1. the bison do NOT roam around like everyone's pictures make you assume they do. we didn't see any. boo. but i have plans to go back there because it was awesome and gorgeous. i definitely plan to see find some bison next time we go.

2. the bugs ARE as bad as everyone says they are. if you missed my insta stories, i posted a video of the sound that all of the bugs made as we were driving out of the park... it legitimately sounded like it was raining suuuuuuper hard. but no. it was just bugs dying on our windshield. then we got out of the car at the nearest gas station to clean off our windshield and our car's bumper was BLACK (it's normally white) because there were SO. MANY. BUGS. it was super gross. and it took us like 15 minutes of just power spraying the bumper to get them all off. super nasty.

but the shoot was so much fun. i seriously have the best bosses. i never planned on working for janela bay, but i have loved the opportunity to work with them! the owners are so down to earth and fun to be around. i'm excited to help their business grow and see where it takes them in the future. 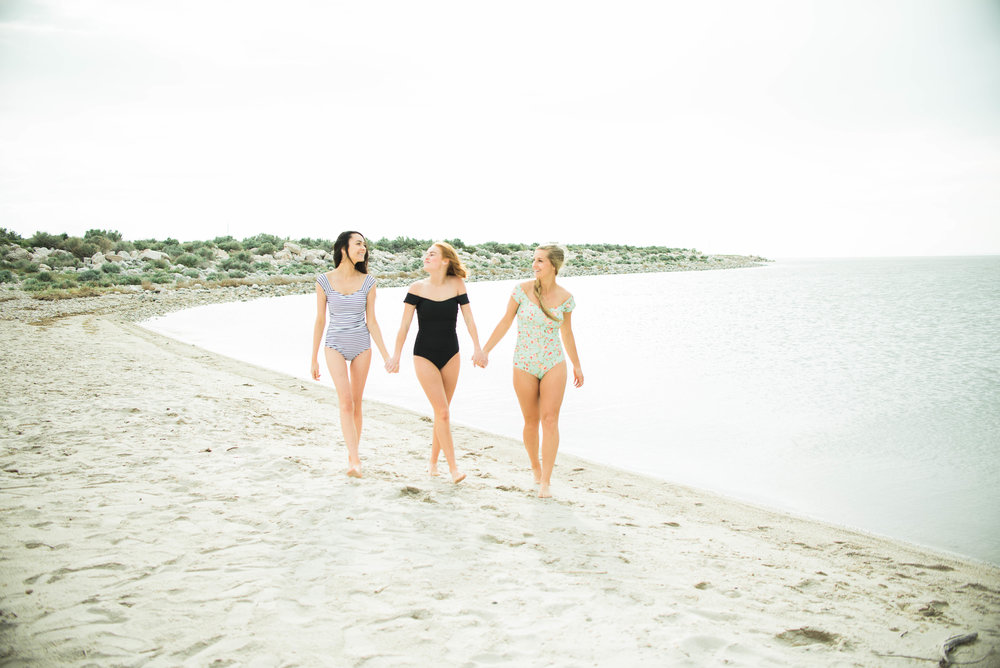 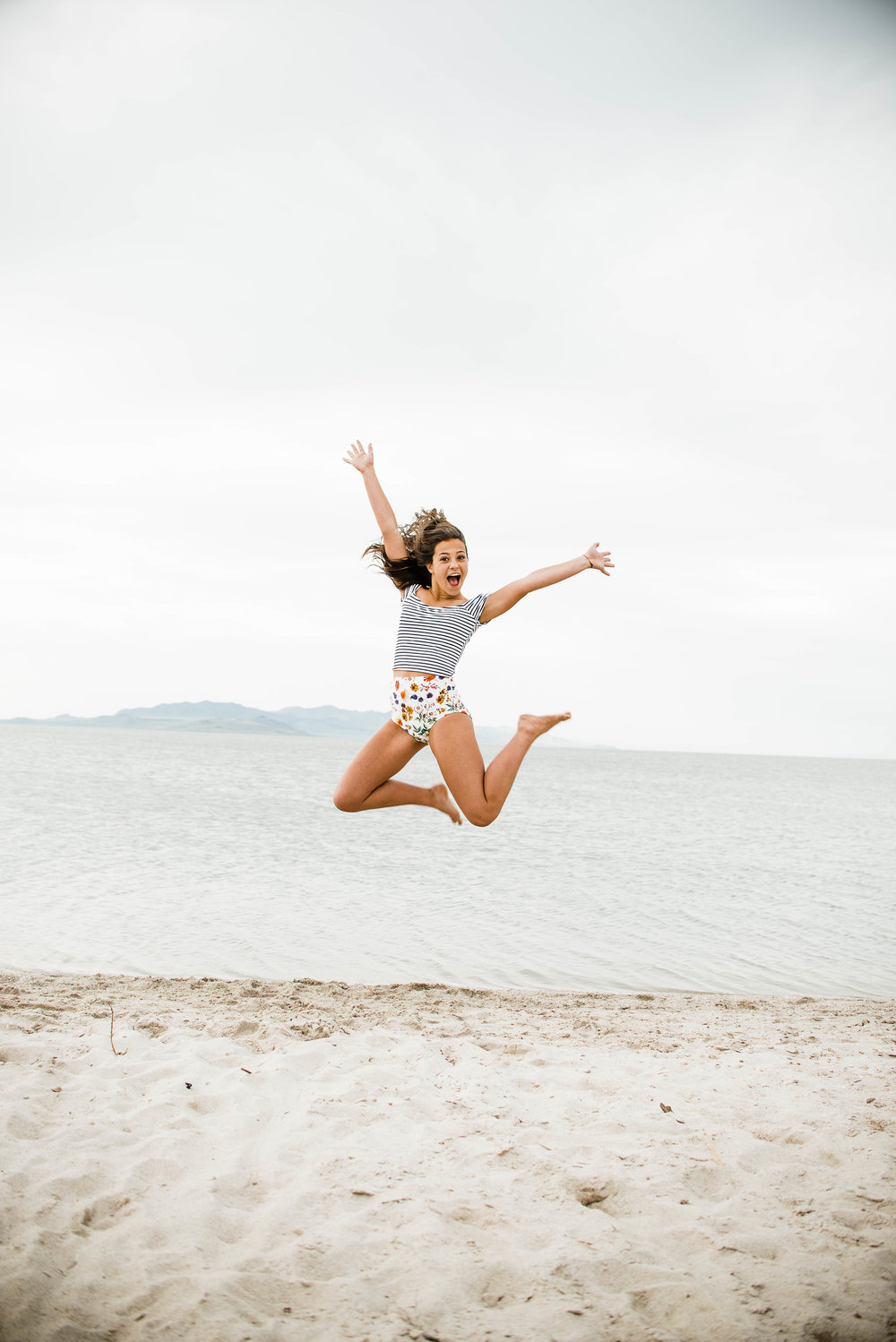 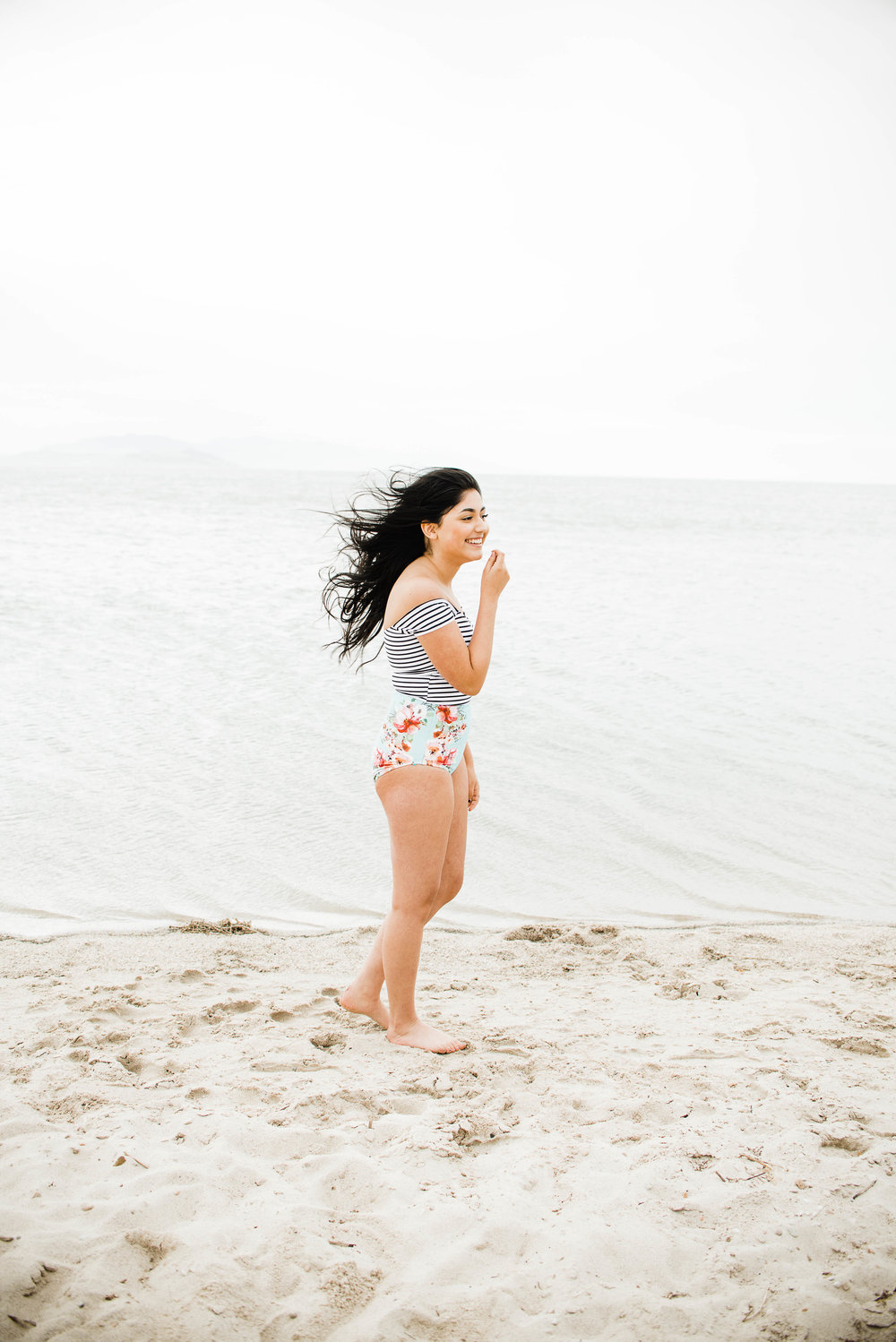 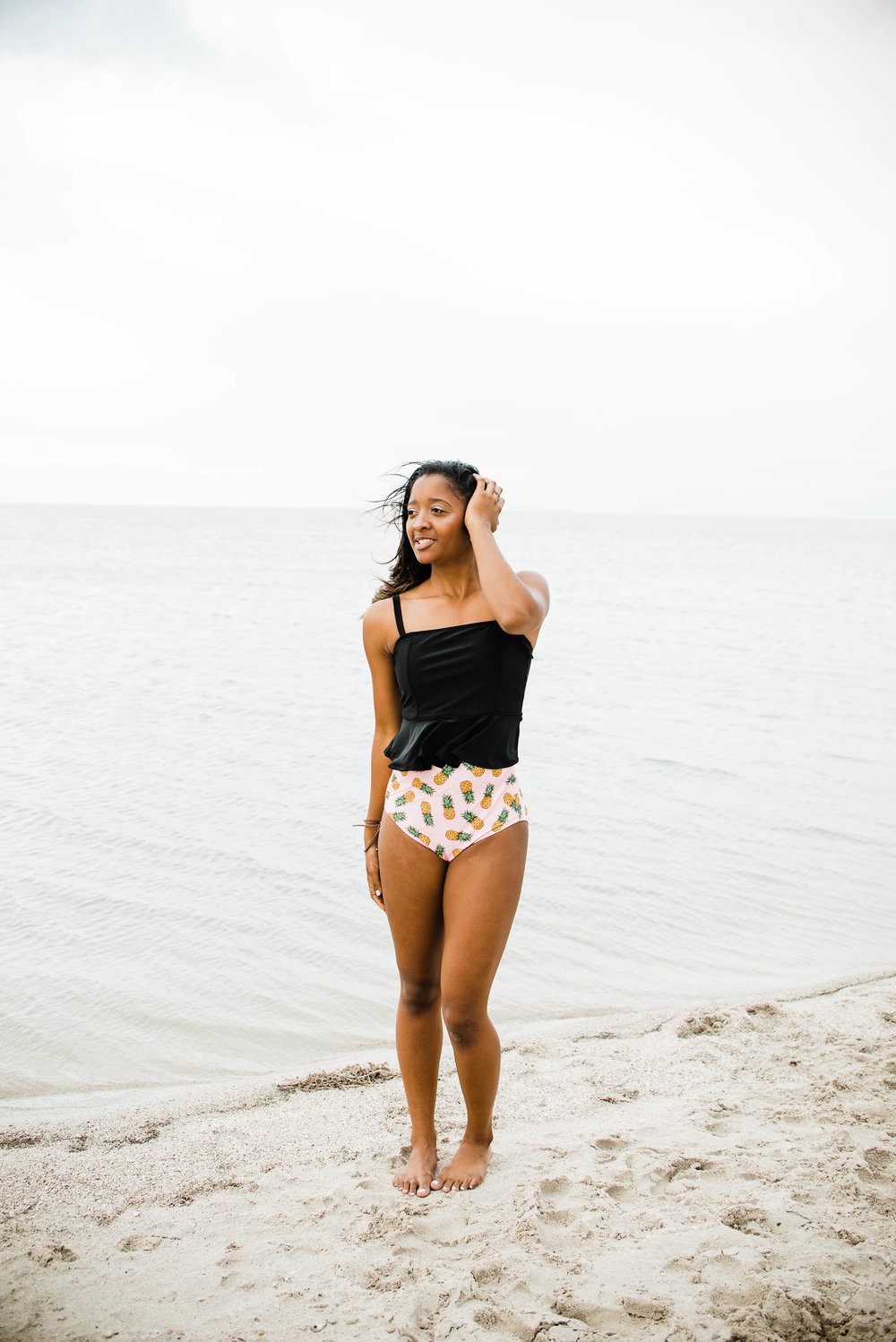 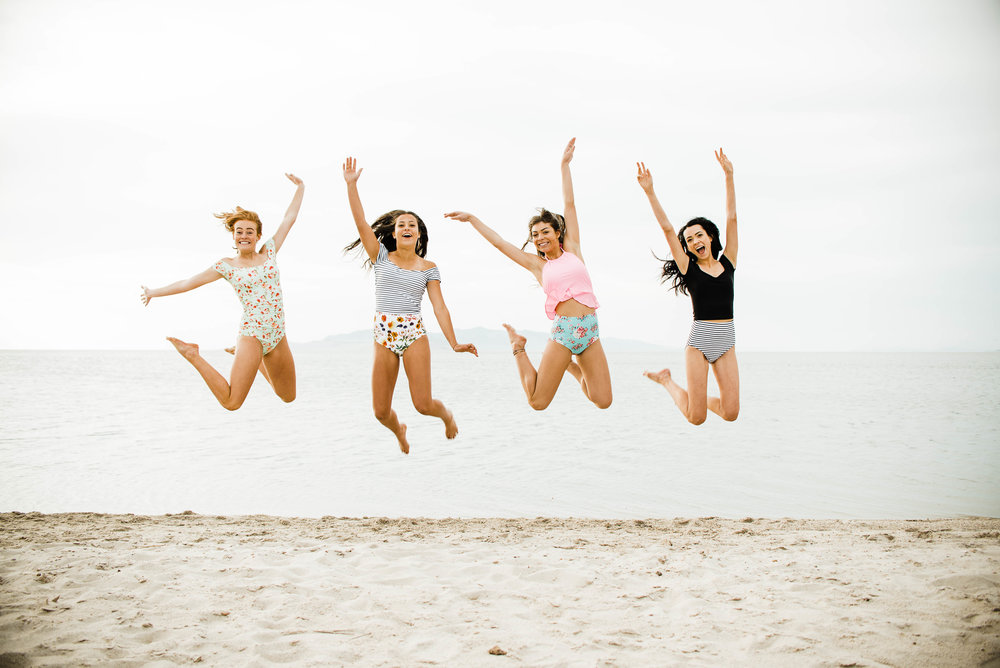